A rowing boat and a river boat are a boat moved by one or a maximum of two people by rowing. A river boat is usually narrower than an ordinary rowing boat on a cottage beach. Rowing of these takes place with oars, which are attached to the sides of the boat with rowlocks. In addition to this, a rowing boat can almost always be fitted with an outboard motor, which is less than 5 hp. Now days rowing boats are increasingly being used with electric outboard motors, which have been developing really fast.

Center console boat is similar in shape to a flat boat, but is steered from the steering wheel instead of the outboard motor arm. A center console boat is often also considerably heavier and, thanks to its weight, also more sturdy. The engine power of pulpit boats varies between 20 - 200 hp, so the range is wide. The lengths of center console boats also vary from small boats up to less than 4m to large boats over 6m. The weight also varies a lot. Length and weight almost always also affect how sturdy the boat is and also for what purpose it is suitable for. There are many things that affect the choice of a boat, but all center console boats can be used for trolling, for example.

The HT boat has a similar shape than the center console boat, but the boat has a fixed roof. The steering console is typically located under the roof, allowing the boat to be driven in shelter from the weather. The size and weight of the boats are usually almost similar to those of open boats. The engines are also of the same size, ie 20 - 200 hp. However, there are significantly more HT boats semi-planing than center console boats. These boats are typically equipped with lower power engines, and the mode of operation is usually camping. Nevertheless, they can also be used, for example, in trolling.

Bonete products are designed for all boat types, and in this menu we want to show you the products that are just right for your boat type. Many Bonete products have multiple uses, so introducing them is also very important to us. Under the four different boat types, you will find all the solutions suitable for that boat type, as well as the product-specific operating solutions, mounting method, and the most important product features. 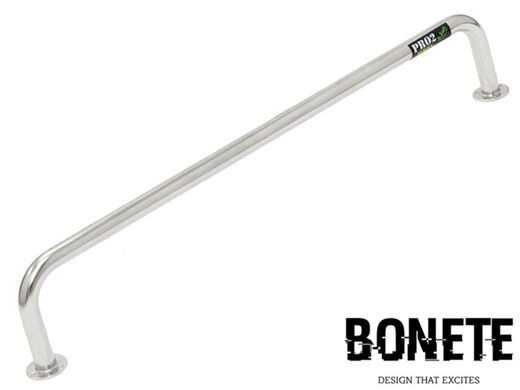 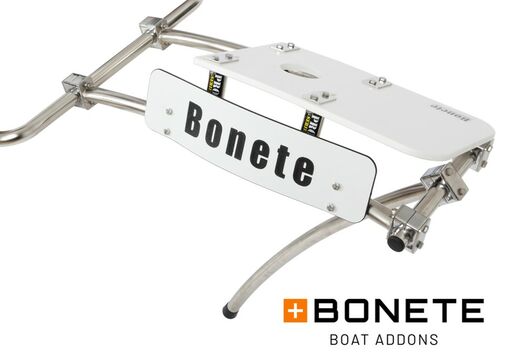 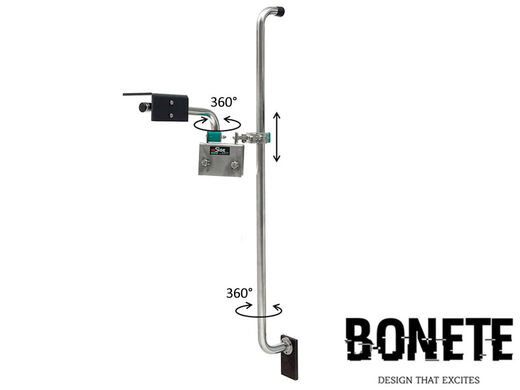 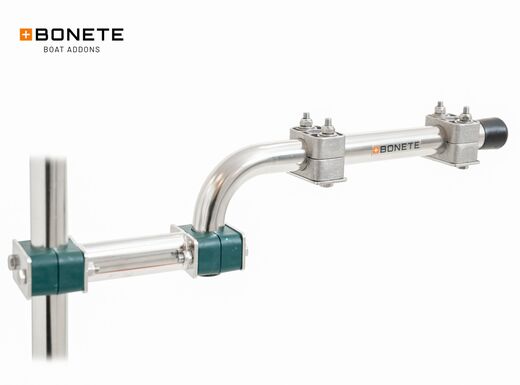 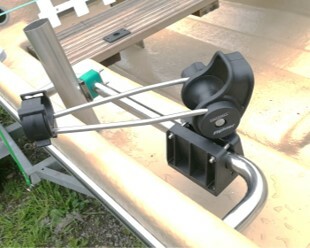 Railing set for inside boat 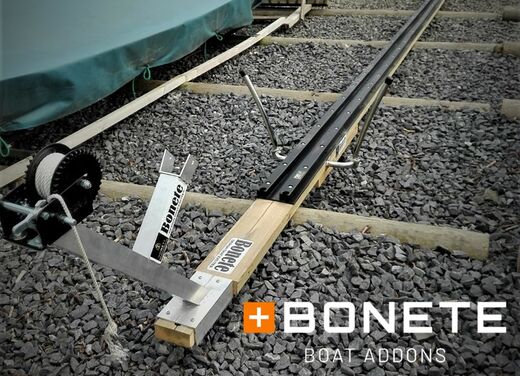 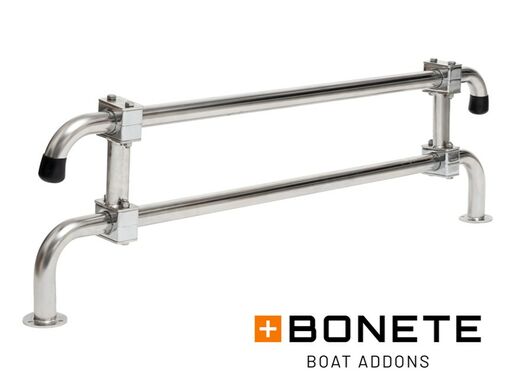 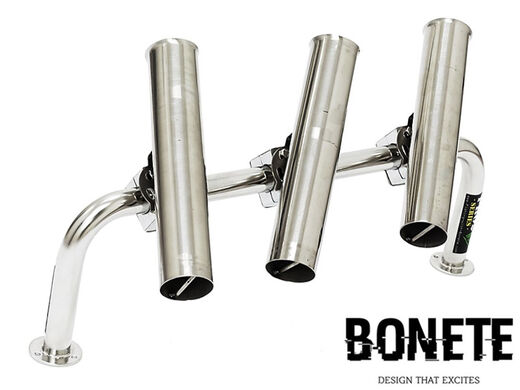 Rod holders with hand rails, from 80 € 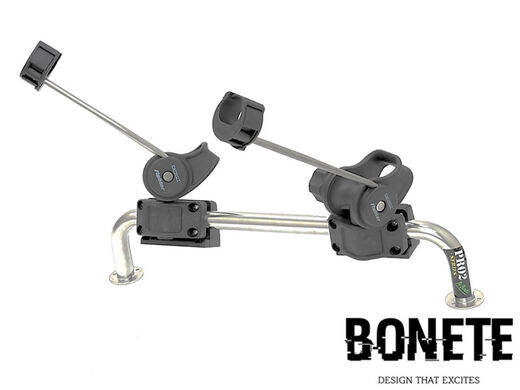 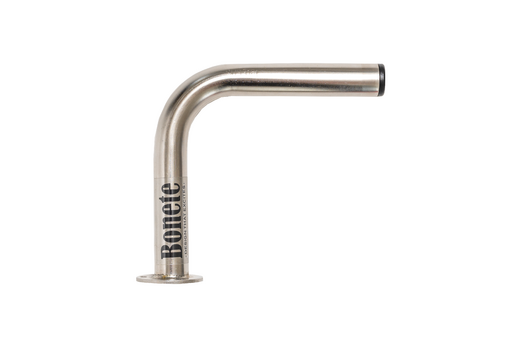 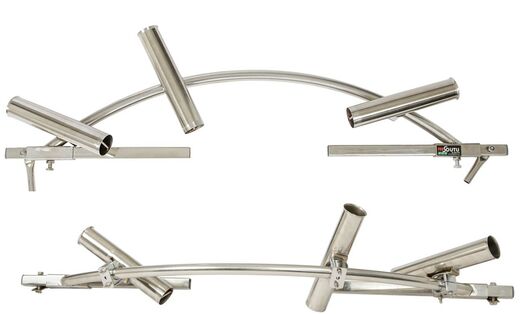 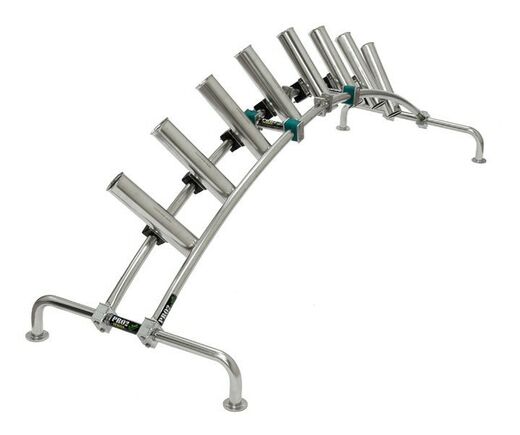 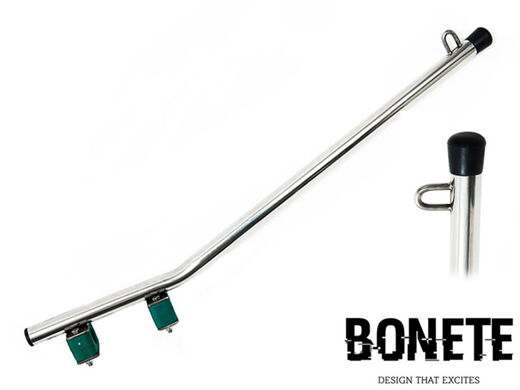 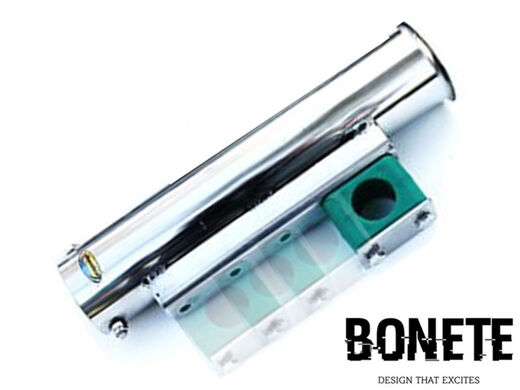 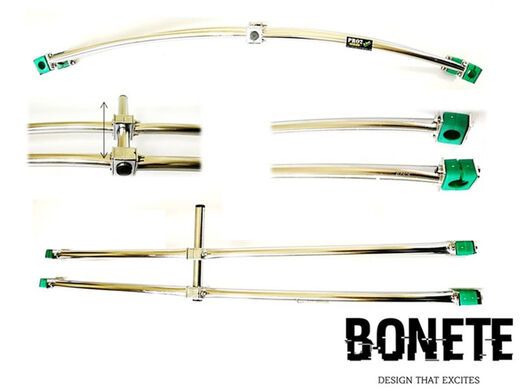 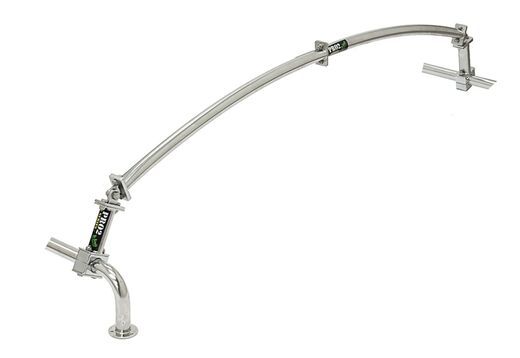 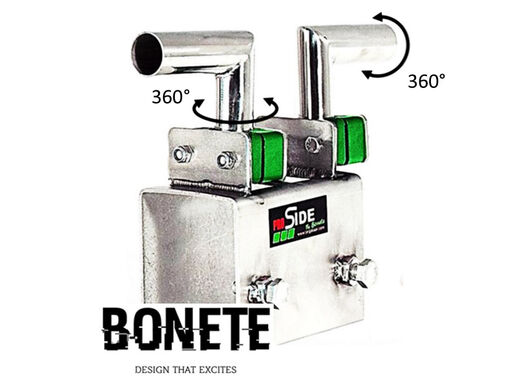 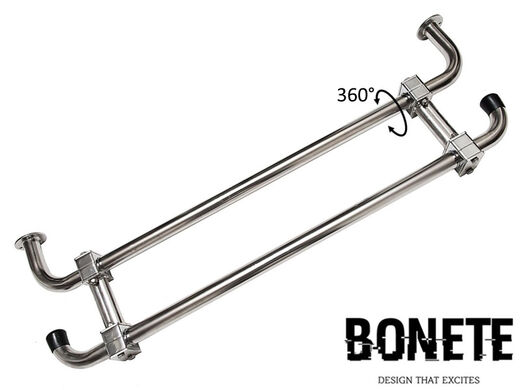 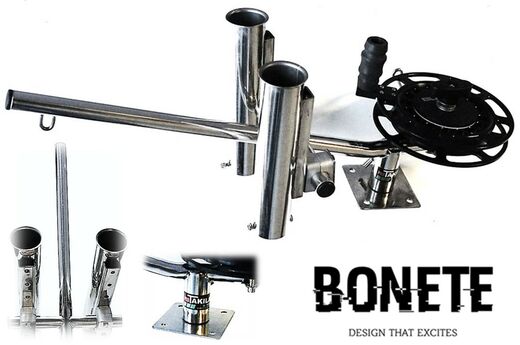 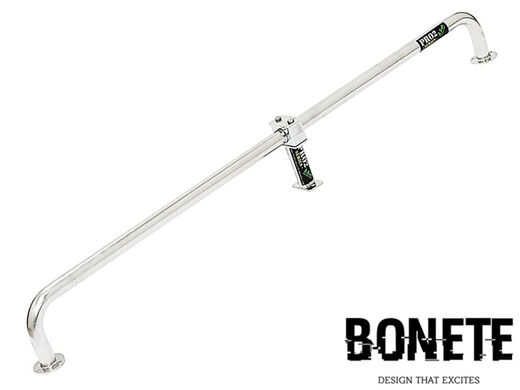 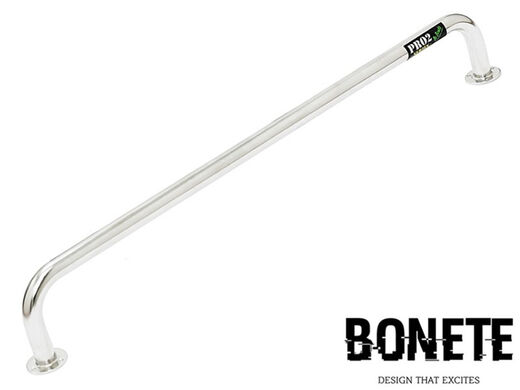 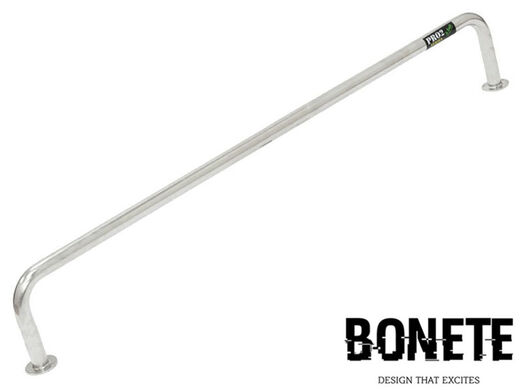 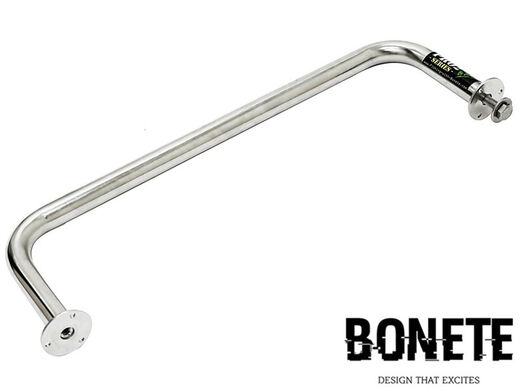 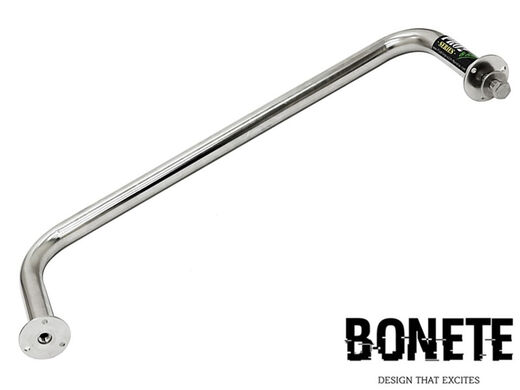 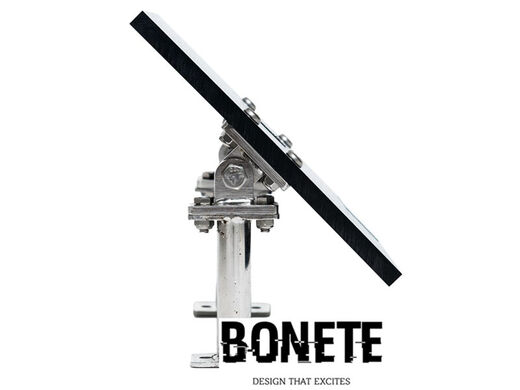 Rautajyra Oy (business ID 2561518-3) sells products to consumers and firms. The prices of sales announcements include 24% Finnish VAT. Rautajyra Oy reserves the right to change the prices and delivery costs.

We use Matkahuolto and rarely Posti to deliver orders. Normal-sized shipments will be delivered to the office you have chosen with Matkahuolto's “close” service (the delivery location will be selected when placing the order). Large packages (length is over 150cm) are delivered only to Matkahuolto's main offices. For all shipments, you will receive an arrival notification on your mobile phone, after which the products can be picked up immediately.

Products are sold to Finland, Estonia, Germany and Sweden.

All product returns must always be agreed with the merchant in advance. The complaint period is 14 days after picking up the product. You can best reach us by phone on +358-40-3700584 or +358-40-3239975. The defective product will only be replaced with the same new item. Rautajyra Oy will not reimburse the costs incurred for the return, unless the return has first been agreed. Rautajyra Oy does not redeem returns sent by cash on delivery.

Unfortunately, Matkahuolto, despite careful packaging, does not always manage to deliver packages intact. For this reason, it is a good idea to check the condition of the package and any damage to the package when picking up the shipment. If the shipment is damaged in the carriage of mail, report the damage to your post office IMMEDIATELY. Also contact Rautajyra Oy, and we can agree on the delivery of a new product. We act in accordance with the Consumer Protection Act.